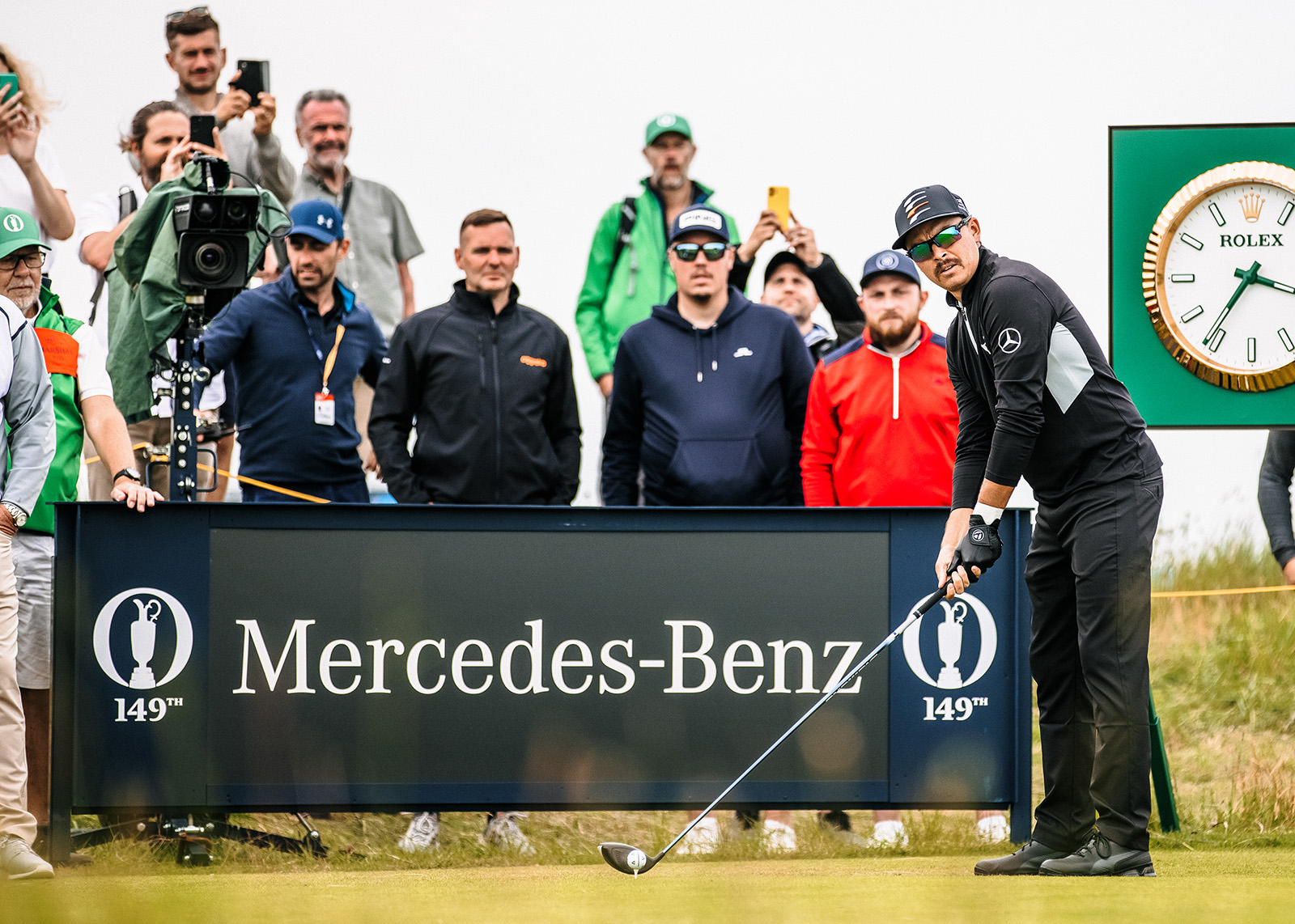 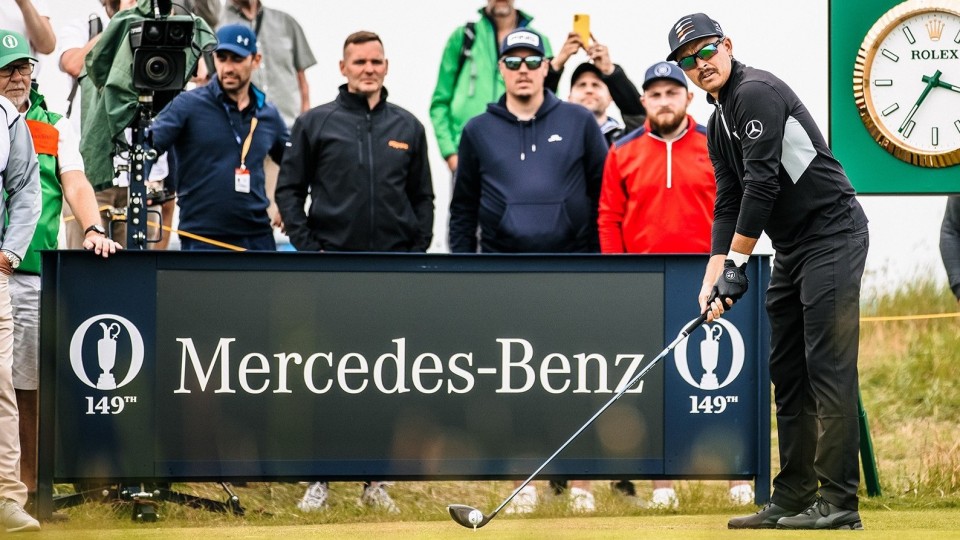 Mercedes-Benz and The Open 2021

In July we were delighted to be back at a live event as The Open in Royal St George’s was selected as one of the governments first mass participation test events.

A nerve-less Collin Morikawa shot a scintillating bogey-free final round to clinch the Claret Jug on his Open Championship debut as returning fans soaked up the victory at a sun-drenched Royal St George’s – and Mercedes-Benz was proud to once again be an official Patron of this prestigious event.

The American wrestled hold of the lead with three birdies to finish the front nine and held off the charging Jordan Spieth to win by two strokes on the Kent coast.

The 24-year-old, who won his first major on his US PGA Championship debut last year, becomes the first Open debutant to win since Ben Curtis did so at this course in 2003.

“This is one of the best moments of my life,” he said. “Look at all these fans. To see some of the best crowds I have ever seen, I’m looking forward to making my trip every year.”

In our role as Mercedes-Benz UK’s lead golf activation agency we provide both strategic and event specific direction to help leverage their top tier association. Key activities included: Hospitality – over the course of the four days we hosted in excess of 250 VIPs in the Mercedes-Benz VIP Patron’s Pavilion, which included the creation and fit out of the hospitality suite; Players arrival area; display vehicles; Return of the Claret Jug with Shane Lowry; Courtesy car service – made up of x100 Mercedes-Benz cars for players and VIPs. 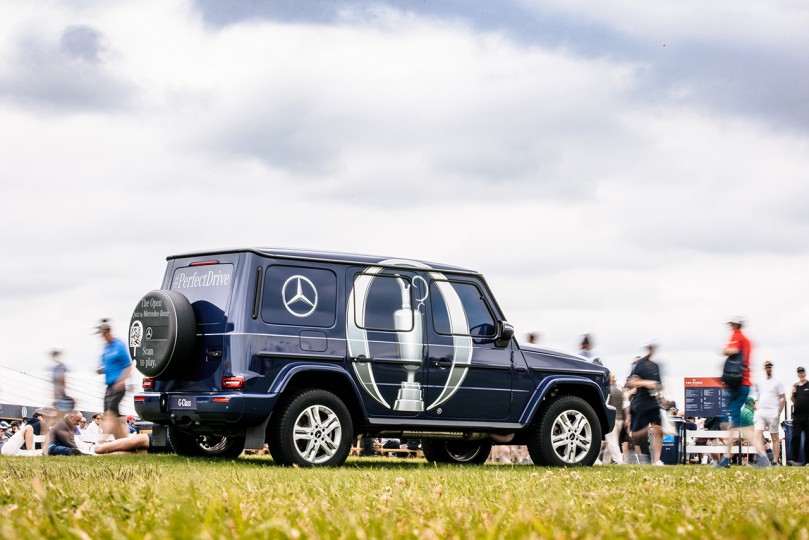