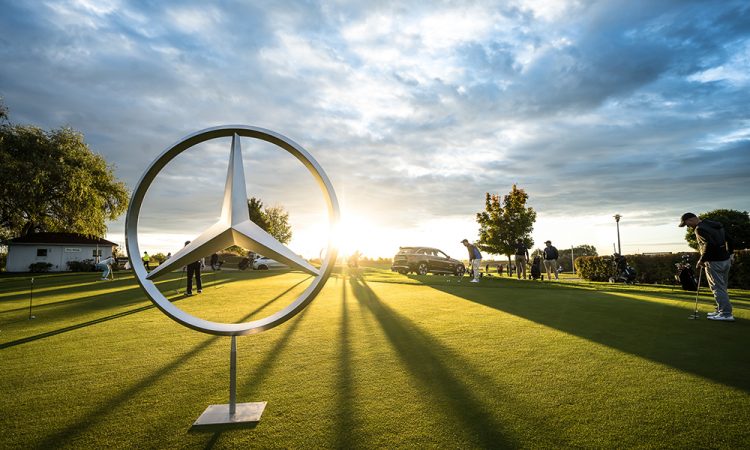 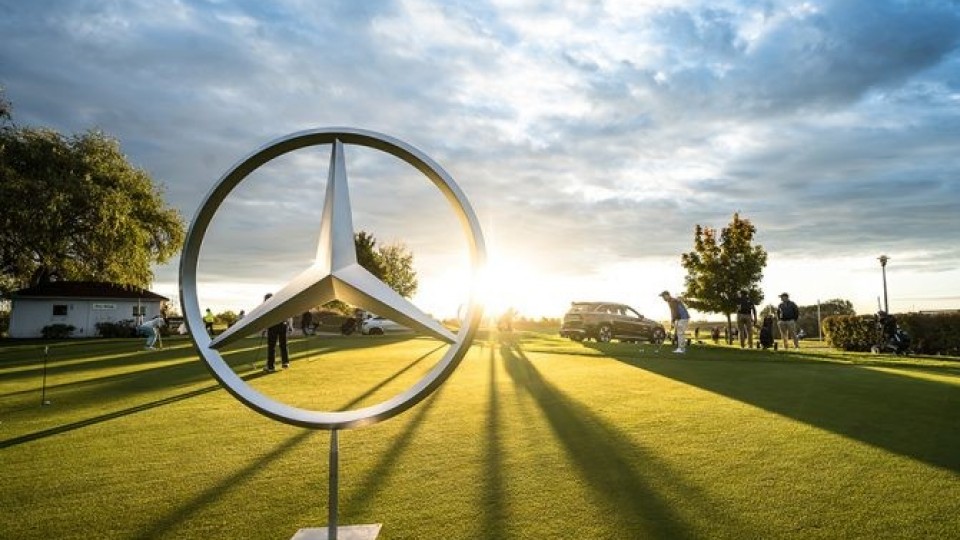 For over 20 years we have created 100’s of Partnerships engaging 1000’s of people in over 20 countries. Some for the world’s great organisations, and some of our own. Here is a little snapshot of our history.

iMedia was launched in 2001 as an independent, privately owned sports marketing consultancy. From the beginning we were focused on creating an expert streamlined company. A focused expert team dedicated to working in close partnership with our clients to deliver results and impact through standout Partnership activations.

For 20 years we have advised and partnered with a broad portfolio of national and international brands, agencies and rights owners who aim to create the highest quality branded partnerships.

We live and breath what we advise our clients, with an active programme of iMedia events and experiences that we produce each year for our team and Stakeholder Group – from our supply chain partners and our clients. Our focus on whole-person whole-mind wellness at work and in our wider lives is one of the reasons for our long-term staff loyalty and the consistency that this gives our clients.

We work with world class brands including: Mercedes-Benz, NTT DATA and since 2001 with leading brands including Dentsu, Toyota, Lexus, Coca-Cola, Hitachi and Red Bull. We are proud to say that our client relationships are long-term, with repeat business being central to our success.

We have won and been shortlisted for a number of awards including most effective use of strategic sponsorship, and work presented to the European Commission as Industry ‘Best Practice’. 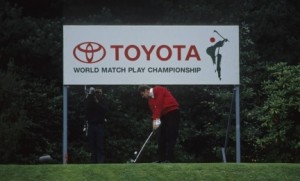 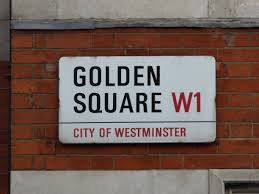 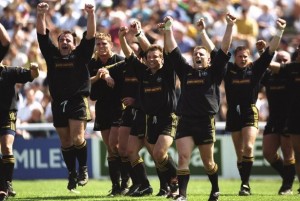 iMedia launched with Lexus as anchor client. We designed an integrated a pan-European sponsorship and event programme. 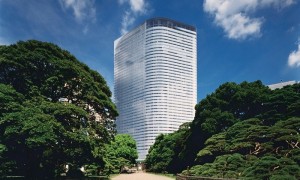 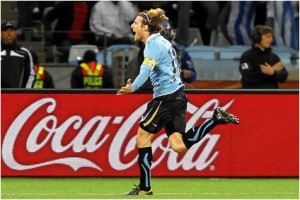 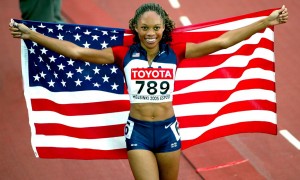 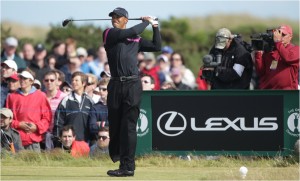 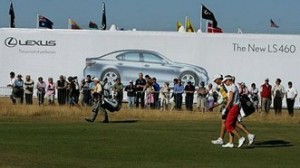 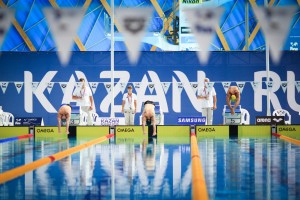 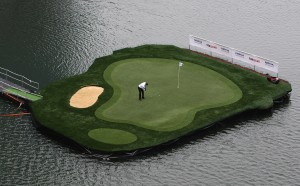 Launched Golf in the City at Canary Wharf. 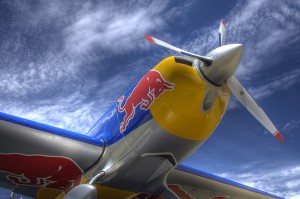 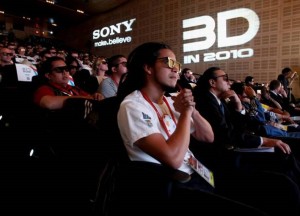 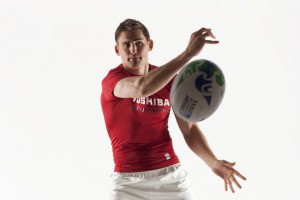 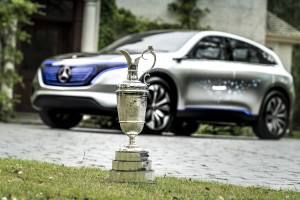 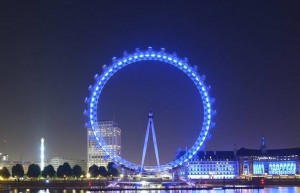 Worked with Dentsu to produce a series of high profile poker events to promote the newly established International Federation of Poker. Created a ‘world-first’ by staging a poker tournament in the iconic London Eye. 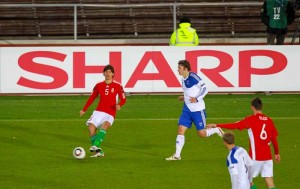 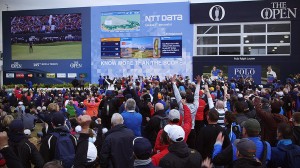 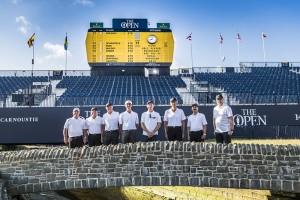 The 1st time since 2002 iMedia entered work for an award and the digital work for NTT DATA has subsequently been shortlisted for 8 awards 4years in a row. 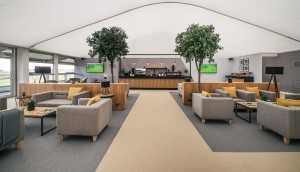 Won tender for Mercedes-Benz internal hospitality fit out at The Open.

Launched Reboot2019, with talks from some of our country’s leading academics on the 4 pillars of Physical Health – Exercise, Sleep, Sunlight, Nutrition. Followed by a yearlong plan of events, activities, talks and articles.

Won the ‘Experiential Marketing Award’ at the UK’s most prestigious sports awards – the 2020 Sport Industry Awards – for our work for NTT DATA at The Open Championship. 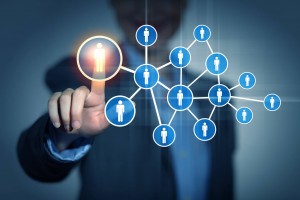 In response to Covid iMedia launches a Network to support clients in incredibly difficult times, by bringing together an experienced network of marketeers from sports and entertainment. Highly vetted, award winning and endorsed. 360 degree skill sets. Multi-sector knowledge. 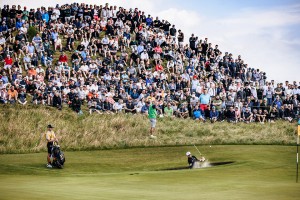 One of the UK’s first mass participation as a government test event, with over 150,000 spectators saw us run the Patrons programmes at The Open for Mercedes-Benz and NTT DATA. Included sponsorship activation, hospitality programmes, digital campaign, hospitality fit out and branded content.