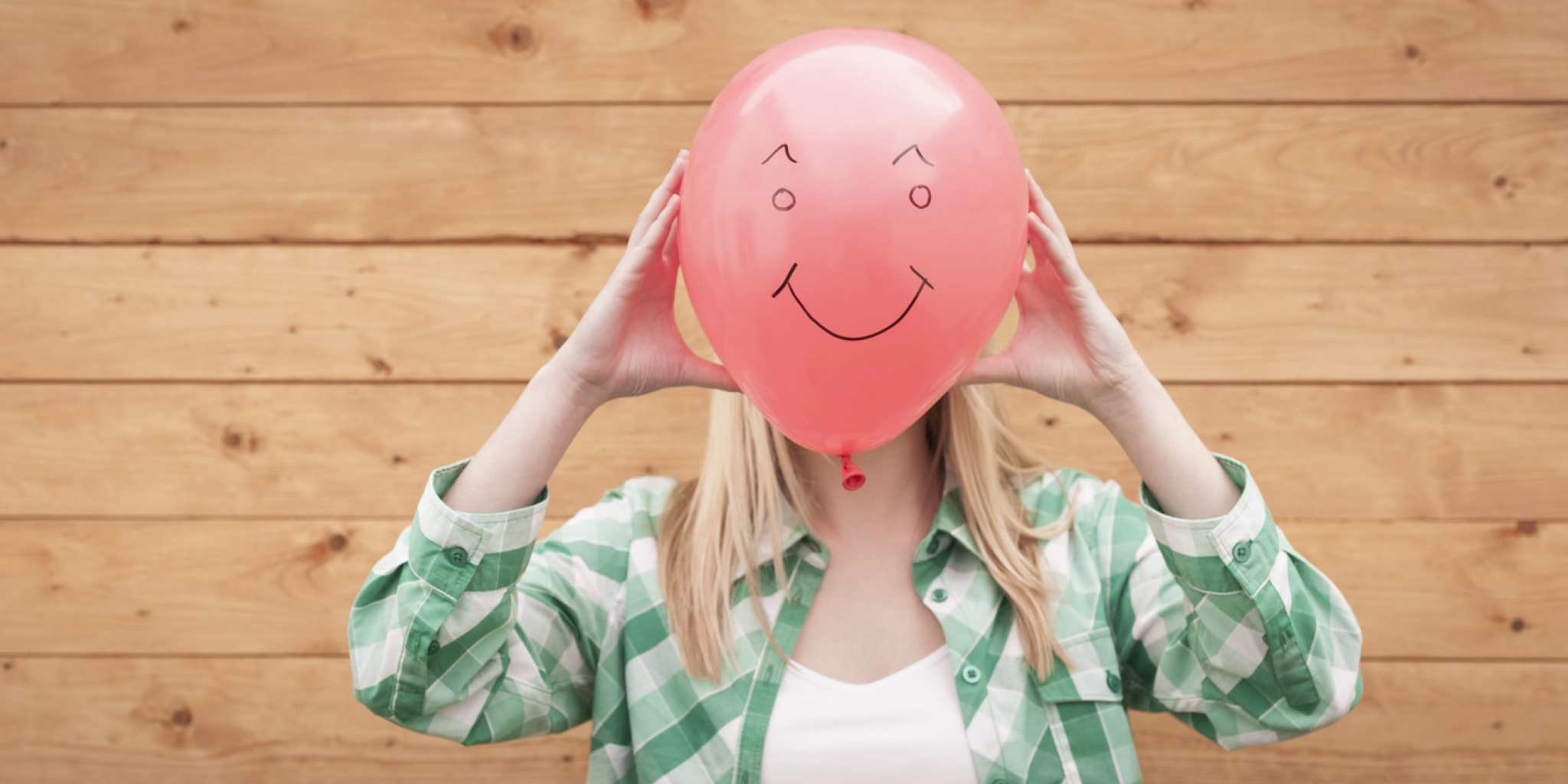 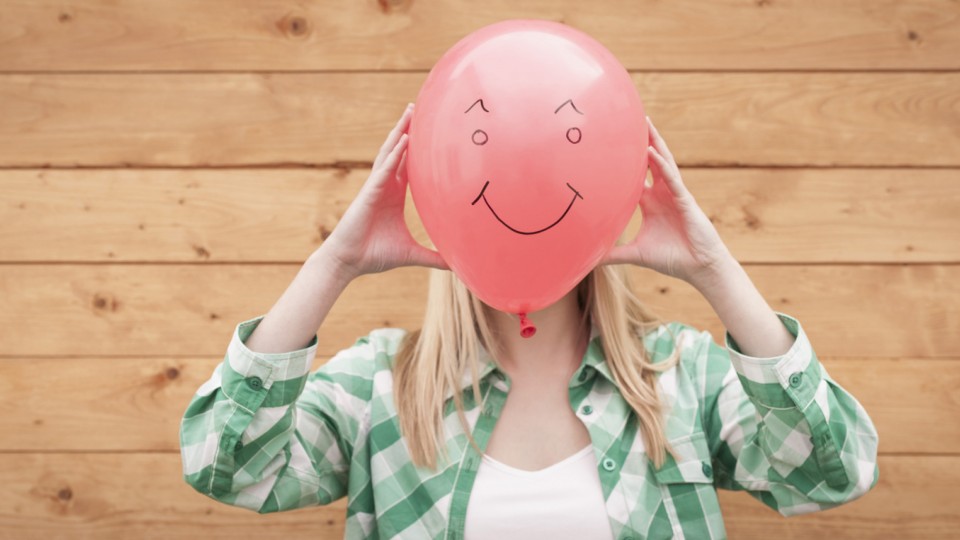 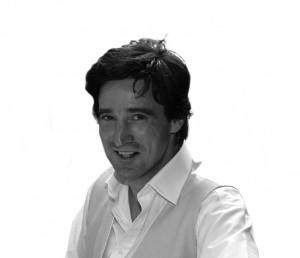 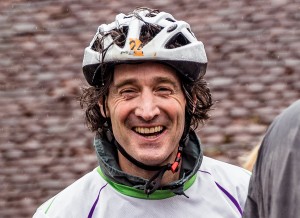 Julian is Founder of iMedia, a sports marketing consultancy that advises organisations how to use sport to grow their business interests. Born and educated in England, Julian has worked for 25 years in the sports and entertainment industry. In 1994 Julian launched his career as a Planner in Dentsu’s European Head office, and within 3 years had set up Dentsu’s first European Sponsorship & Event Division. In 2001 Julian founded iMediasport Ltd and within 1year iMedia won the ESA International Sponsorship Award, and work presented to the European Commission Commercial Communications Expert Group as an example of industry Best Practice. Business experience includes working with organisations such as Coca Cola, Hitachi, Lexus, Mercedes-Benz, NTT DATA, RedBull, Toshiba, Toyota. In 2011 Julian set up the “The Wondr Project” to help better understand human performance in good times and bad. The Wondr Project continues to organise talks, workshops, events & activities. Linkedin page 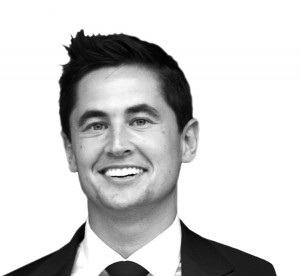 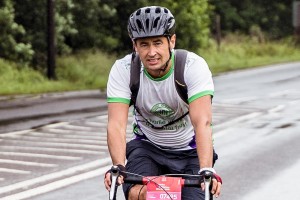 In 2001, Paul joined forces with Julian Hay to assist in setting up iMedia. During Paul’s 19 years at iMedia he has built up experience working with many international brands including Lexus, Coca-Cola, Mercedes-Benz, Sportingbet, Red Bull, Toyota and Sharp and rights holders including the R&A, FINA, IRB, UEFA and FIFA. LinkedIn page 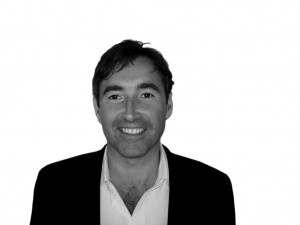 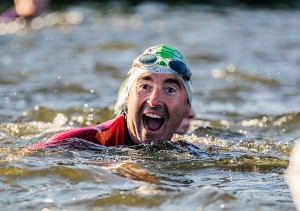 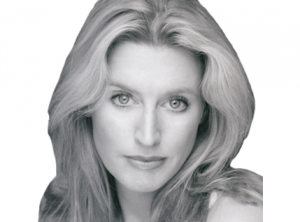 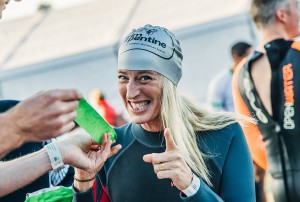 Victoria has worked with iMedia for 18 years. In 2002 she worked on the Lexus international golf programme and Golf In the City before moving to NYC. She then re-joined in 2013 where she oversees the Mercedes-Benz Golf International Hospitality programme “Drive to The Major”. She holds a diploma with ESA in Arts and Sponsorship. LinkedIn page 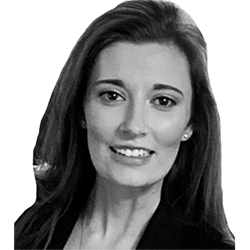 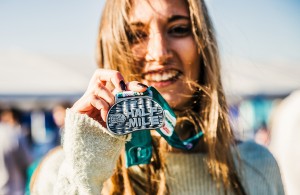 Having graduated in Edinburgh with a BA Honours in 2013, Natalie joined iMedia in 2014. During her 6 years at iMedia she has built up experience working on the Mercedes-Benz account and now successfully project manages both the Mercedes-Benz International Hospitality programme and the MercedesTrophy UK golf tournament. LinkedIn page 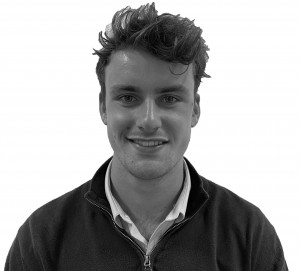 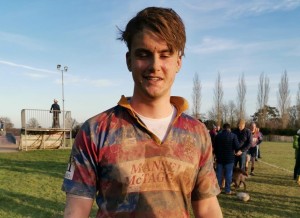 Archie joined iMedia in 2022, having graduated from Oxford Brookes with a BA Hons in 2021. Passionate about all things sport, he tailored his studies into researching how sports organisations are incorporating digital transformation into their fan engagement strategies. Keen to develop his interests for the sports sponsorship industry, he works with across all projects with a focus on NTT DATA and their involvement with The Open Linkedin page