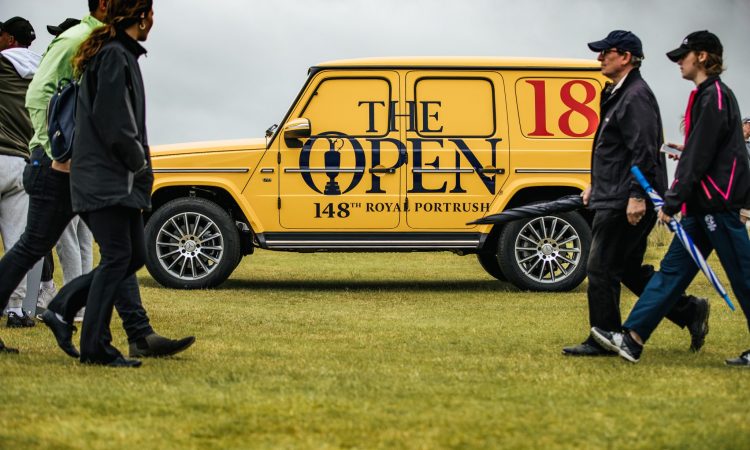 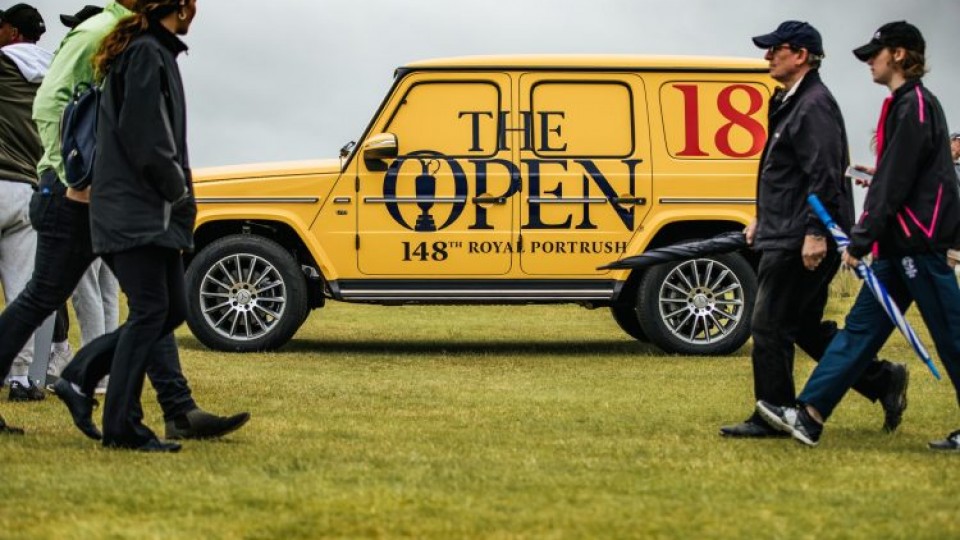 Mercedes-Benz and The Open 2019

Between 18 – 21 July 2019 the world’s top golfers descended on Royal Portrush in Northern Ireland to contest the 148th Open Championship – and Mercedes-Benz was proud to once again be an official Patron of this prestigious event.

Ireland’s Shane Lowry claimed a first major championship win with a dominant six-shot victory on 15 under par amid raucous scenes at The Open.

Lowry started the celebrations early, his arms aloft as he squeezed through the crowds who swarmed the 18th fairway.

In our role as Mercedes-Benz UK’s lead golf activation agency we provide both strategic and event specific direction to help leverage their top tier association. Key activities included: Courtesy car service – made up of x100 Mercedes-Benz cars for players and VIPs; Hospitality – over the course of the four days we hosted in excess of 400 VIPs in the Mercedes-Benz VIP Patron’s Pavilion; Players arrival area; display vehicles; Return of the Claret Jug with Francisco Molinari and the new all-electric Mercedes-Benz EQC Car. 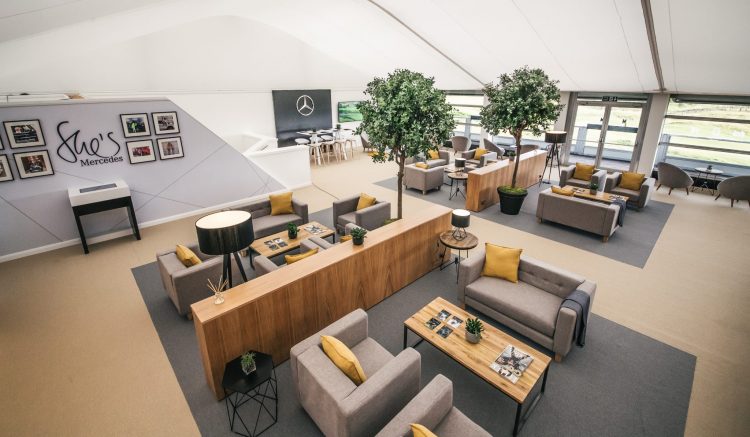